IT Kids Club is up and running again in 2017 in a different premises but the fun is as big as ever before.  Several sessions the children have been busy with animation. The created a storyboard with a sketch of each photo they are going to take and a description of the scene.
Than they made some clay figures and changed them each time for a new shot.
Some children were using Lego and they also used an animation programme online called 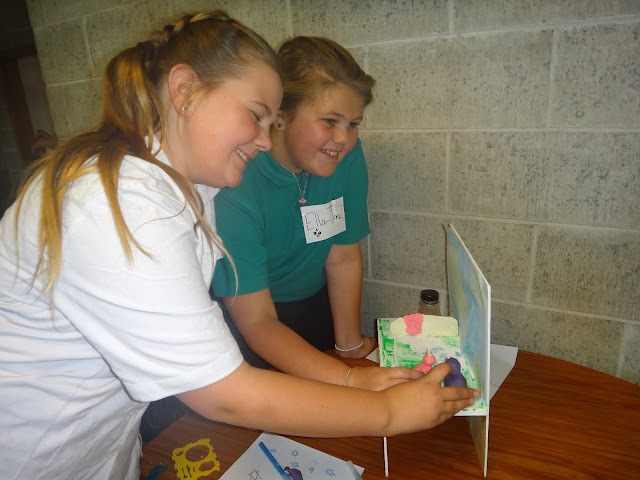 Two students having fun preparing the setting of their clay animation 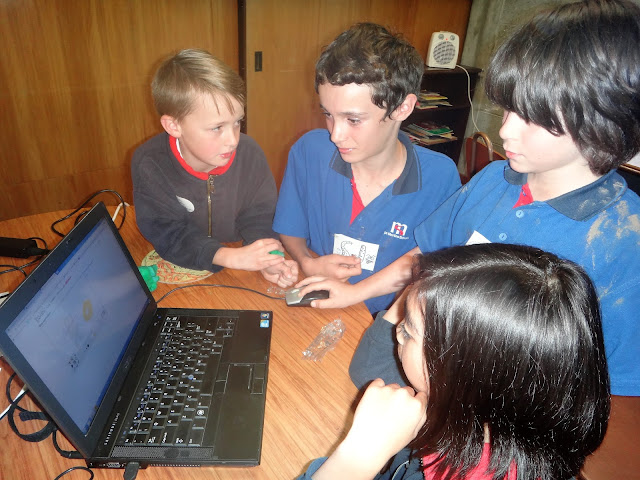 Teaching each other how to use tooot 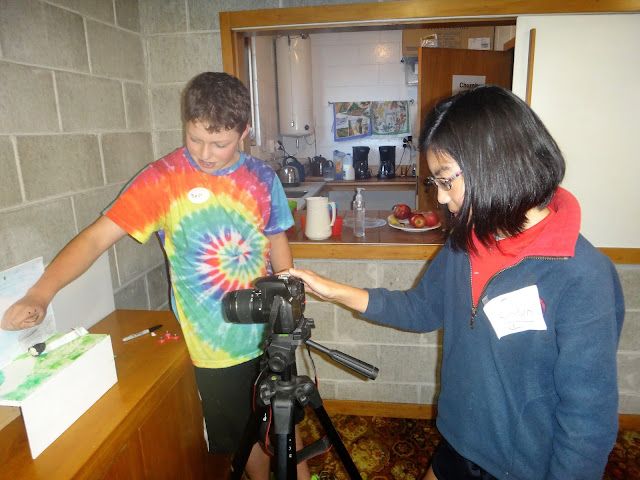 The photo shoot of the animation
Posted by IT KIDS CLUB at 14:15 No comments: 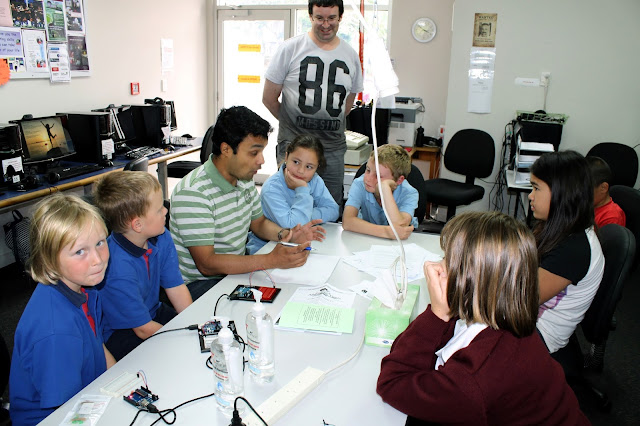 In term 1 2015 with our new volunteers Sachin and Toby we’ve been learning about Electronics and Programming. Sachin runs an online hobbyist electronics store, and Toby is a recent graduate in Information Technology at CPIT. We’re so grateful to have such friendly, helpful and skilled volunteers!


We’ve explored the basics of electronics with our Arduino kits. These devices combine the ability to build simple circuits on a solderless “breadboard” with a programmable microcomputer. So far, we’ve played with lights, switches and resistors to make some Christmas tree lights.


Since addington.net recently received funding from the Mazda foundation to buy more Scribbler robots, we now have 8 robots. The robots can be programmed to move using their wheels, and respond to their environment with sensors. The kids had great fun sending their robots through an obstacle course. 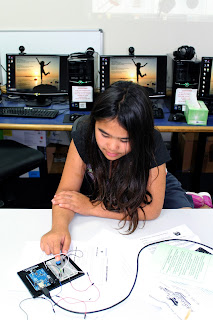 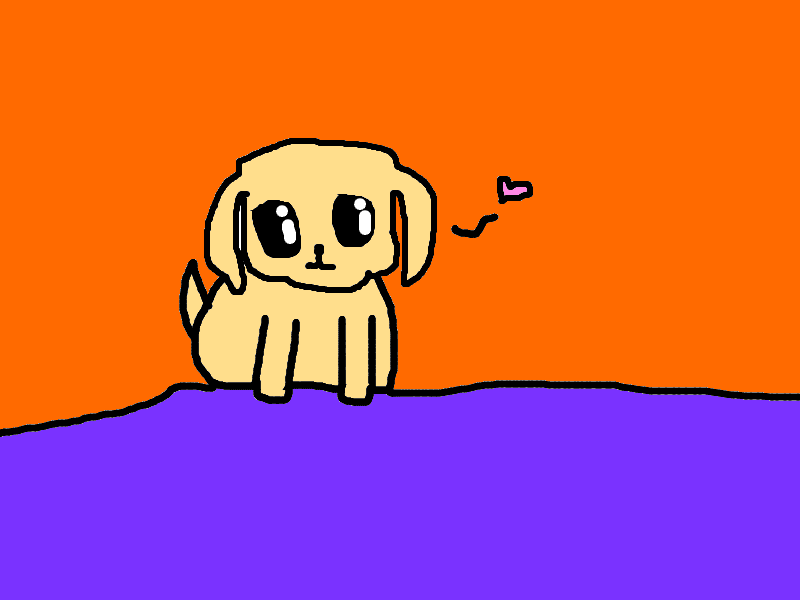 We used Paint.net for drawings 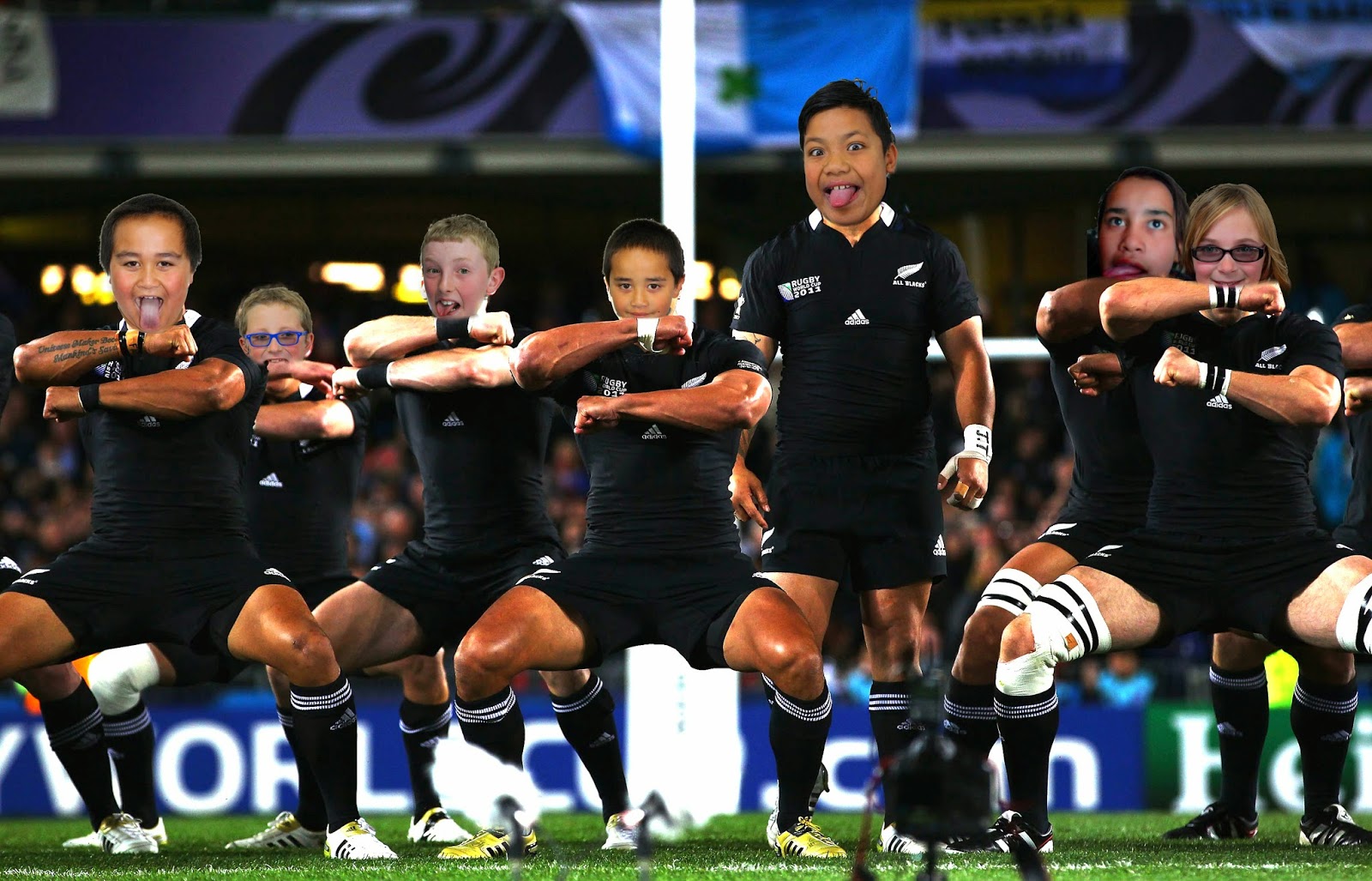 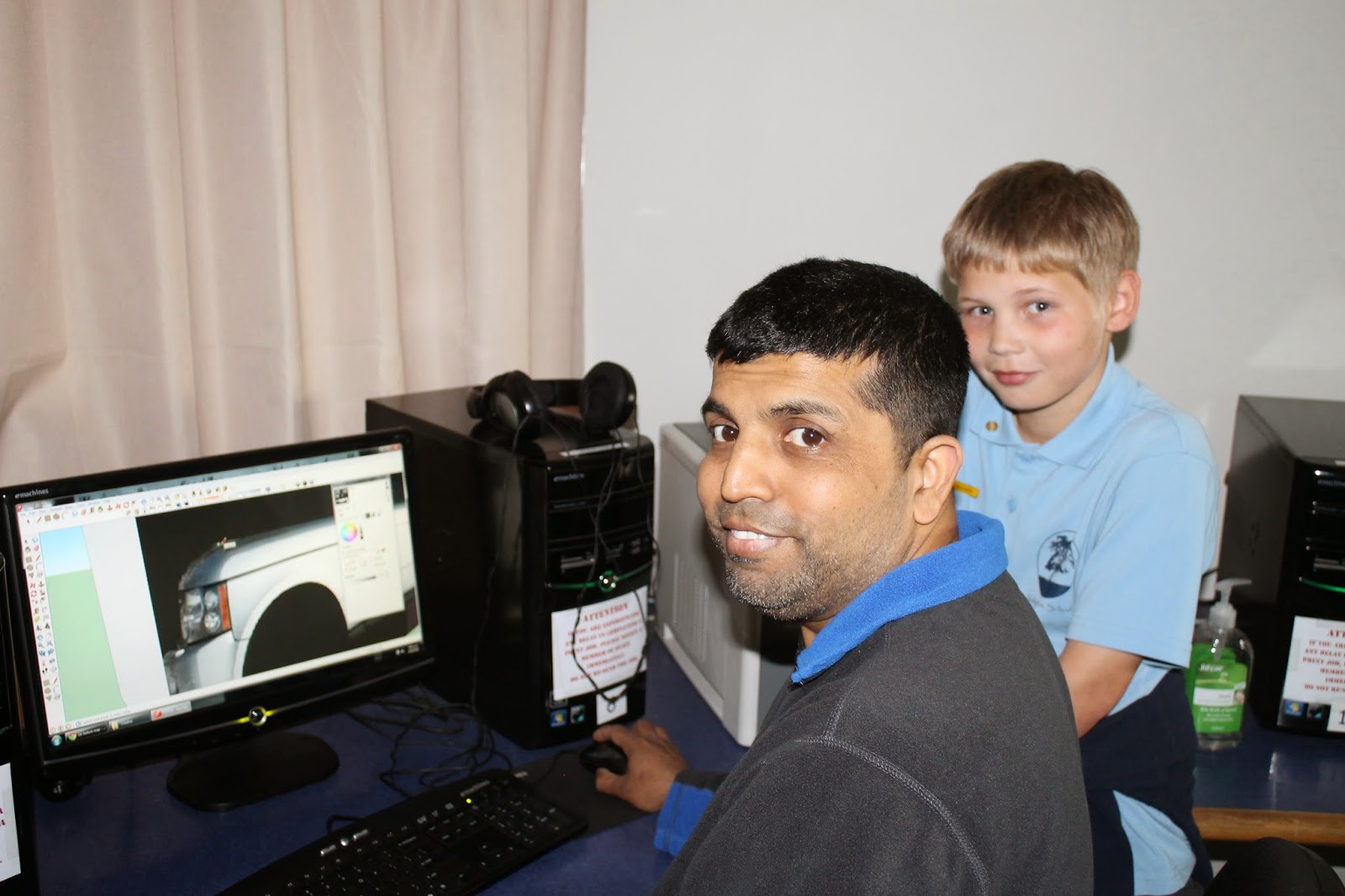 Mazhar taught us this year a lot of graphic design and Sketchup as he is an expert in it
We thank him very much for passing on his skills and wish him all the best for the future. 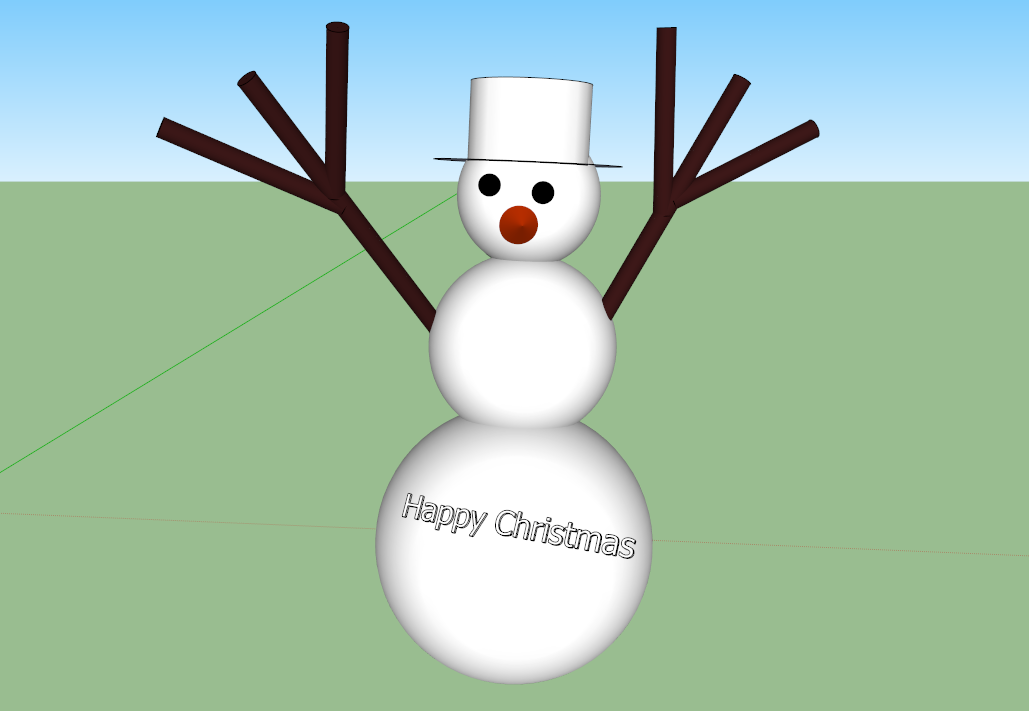 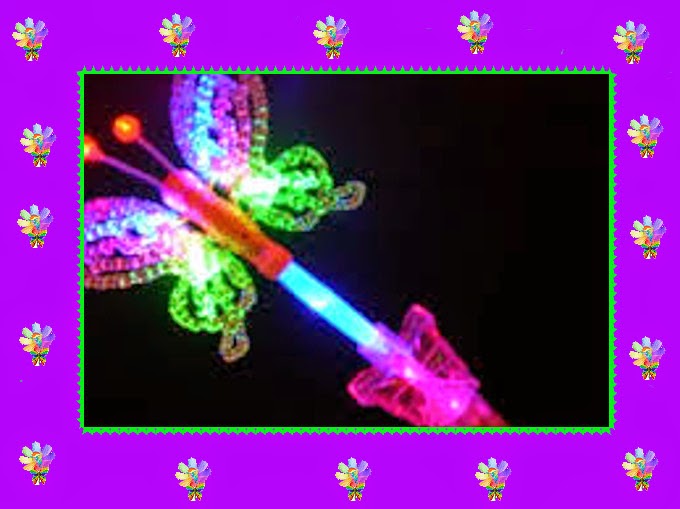 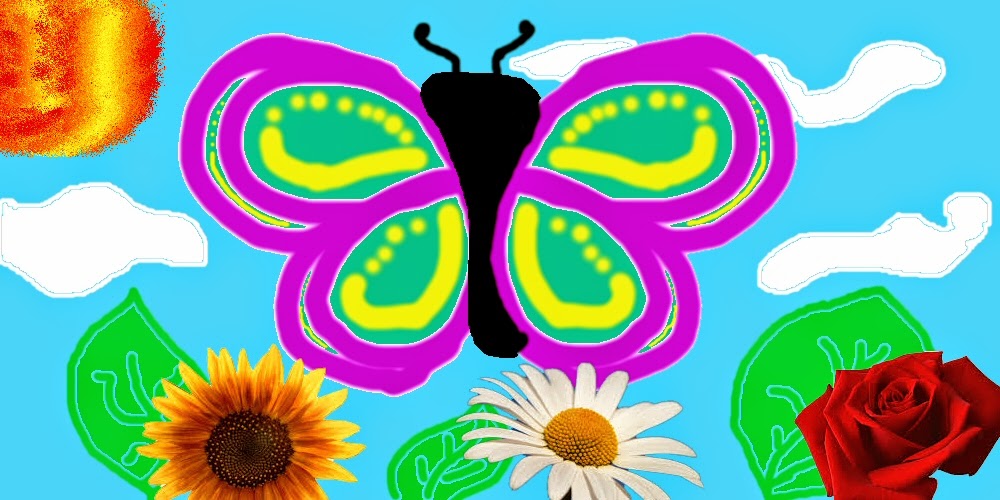 We made posters with GIMP 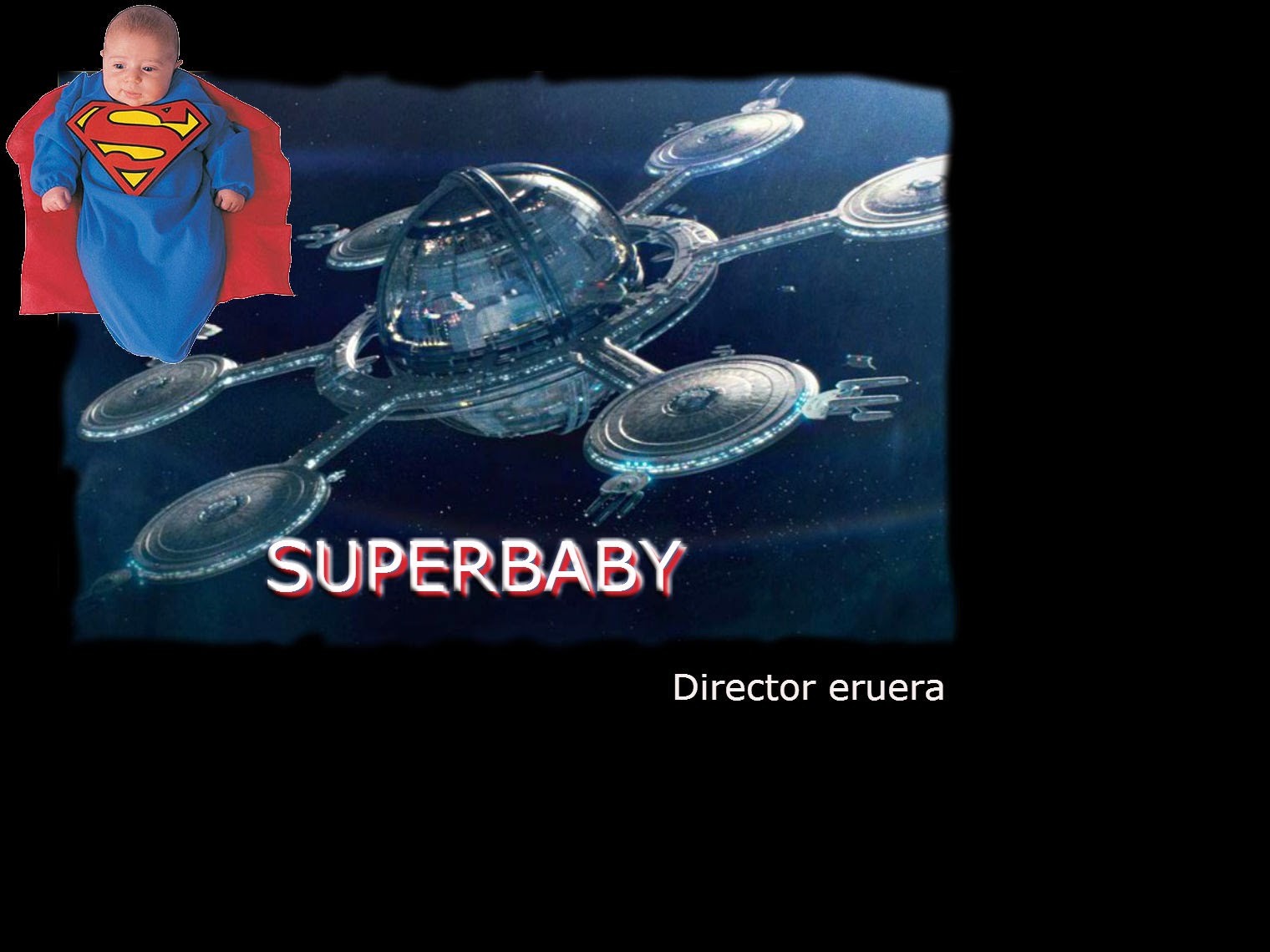 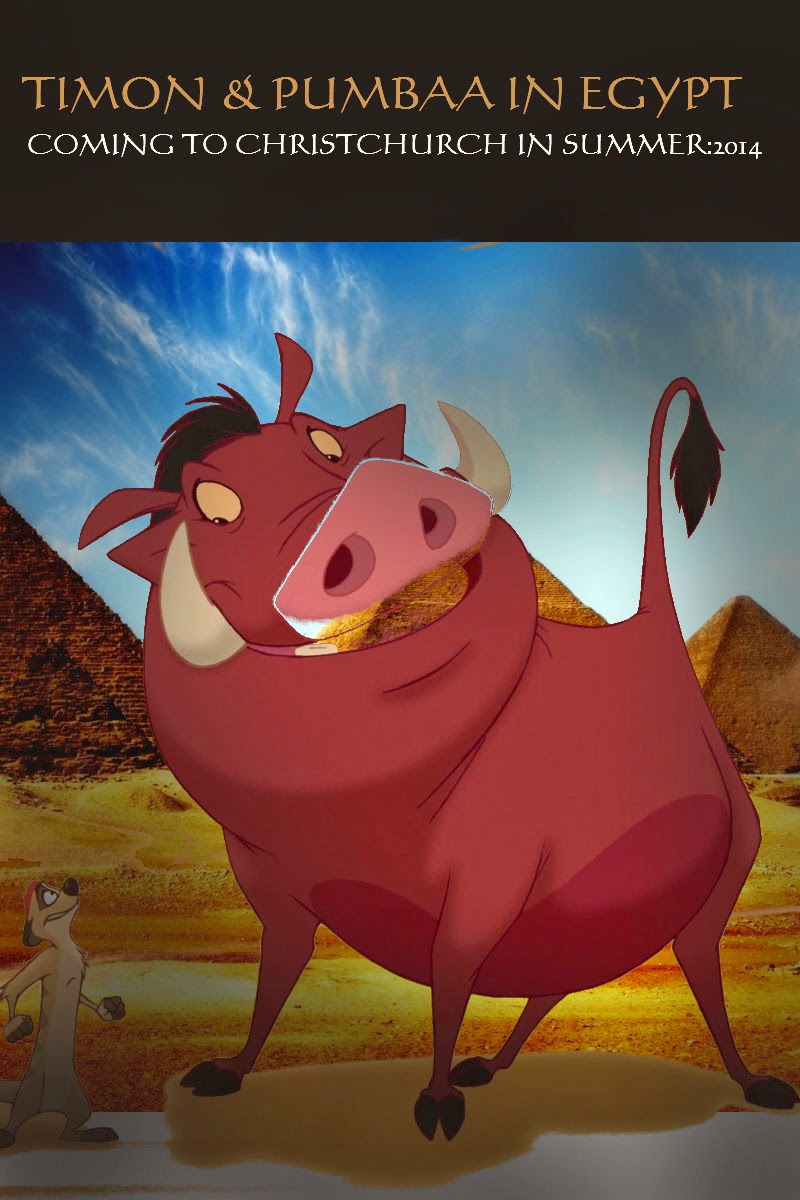 We made Movie posters 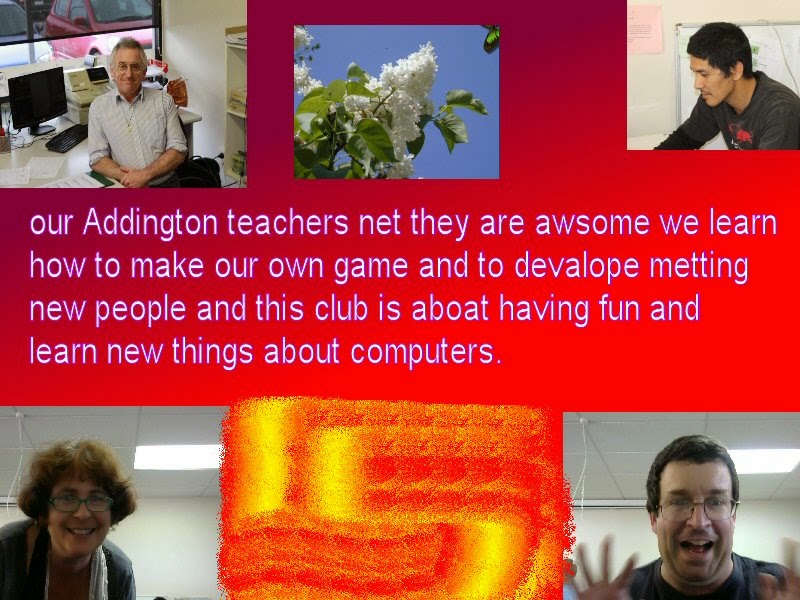 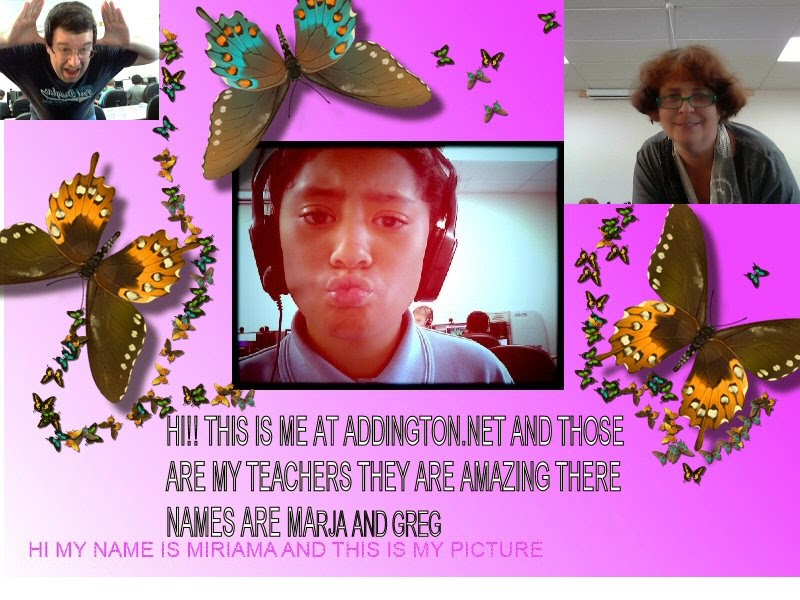 They also made some very nice posters using the webcam
Thank you guys for you nice words
Posted by IT KIDS CLUB at 14:13 No comments: 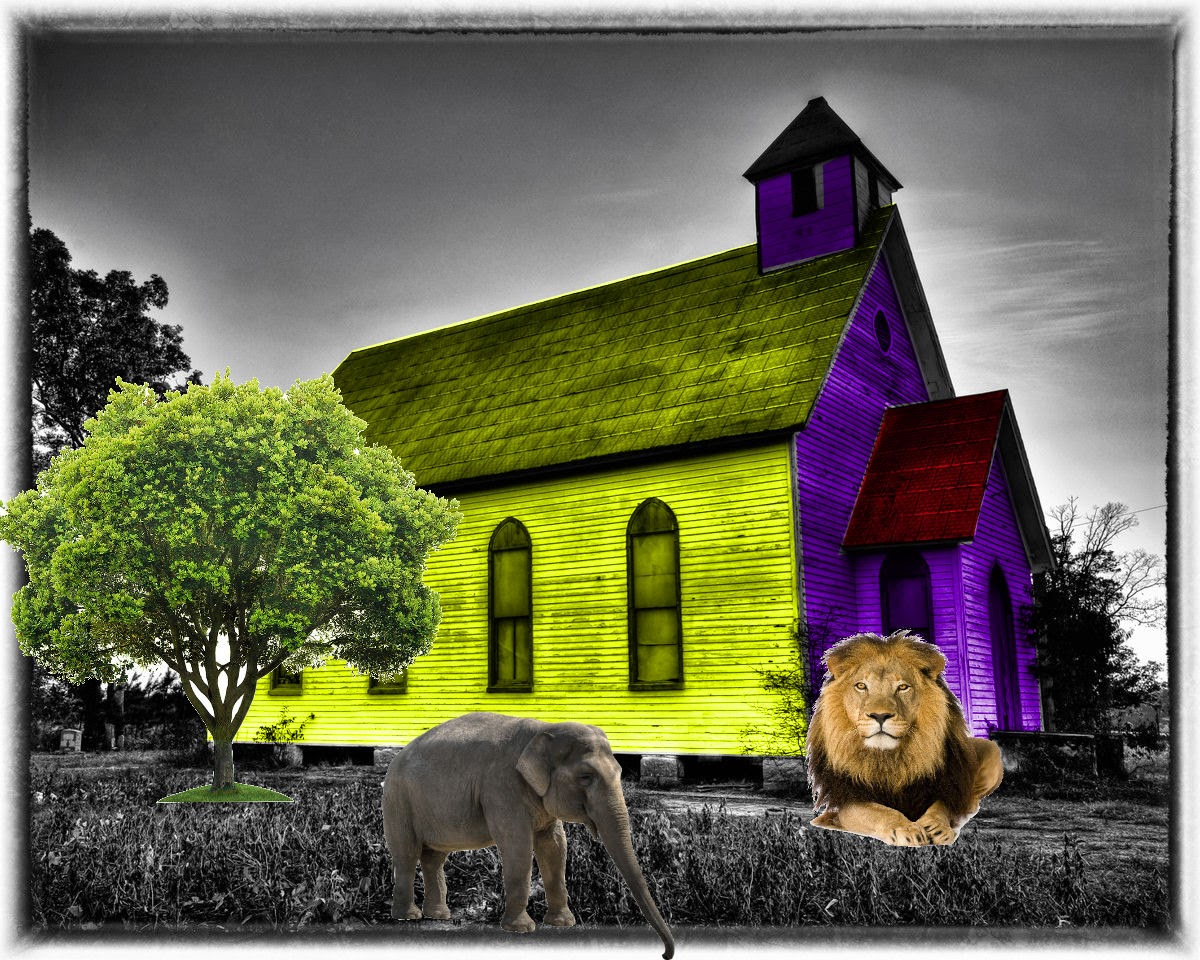 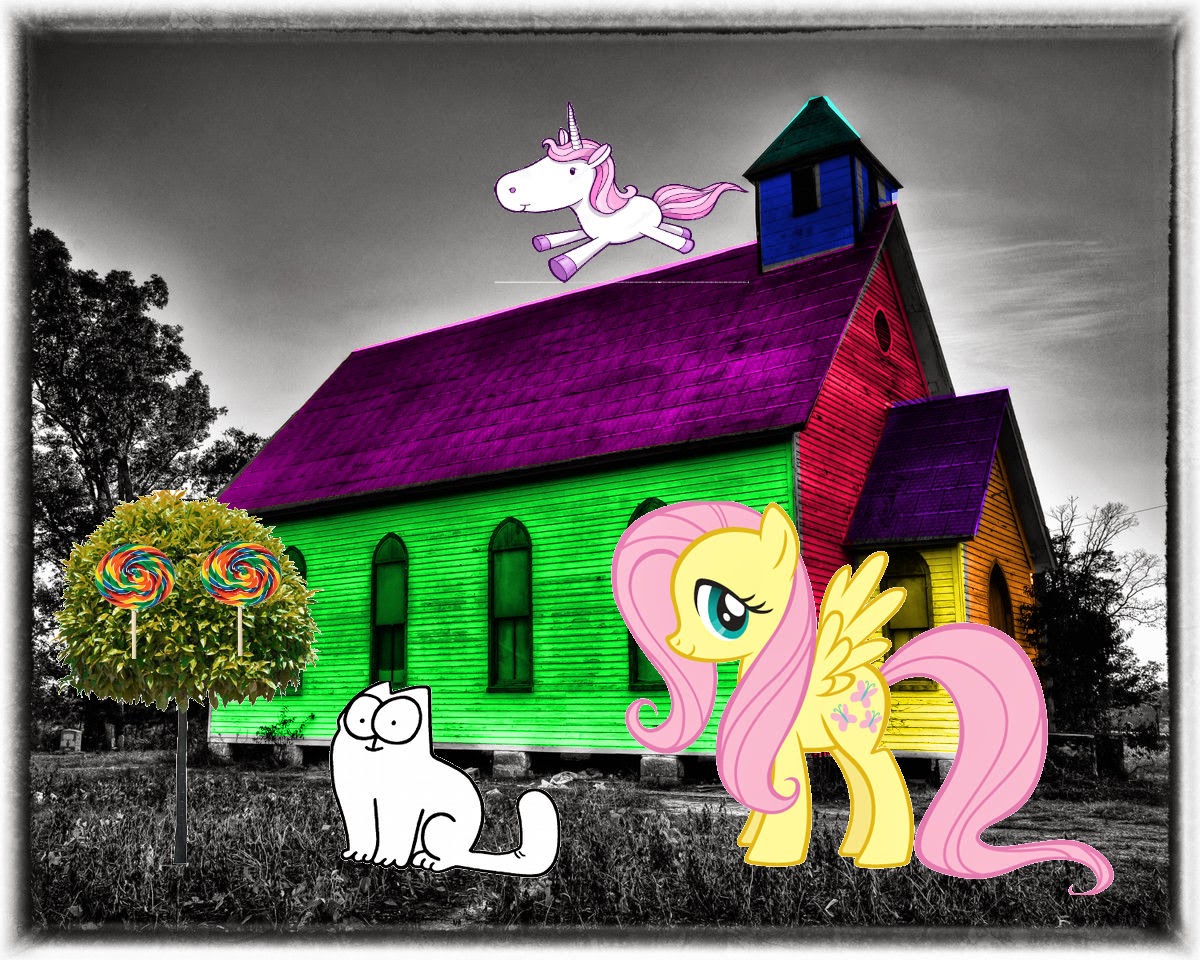 The children have been colouring in these buildings with Pixlr and used the magic wand to cut out some pictures to paste them in. 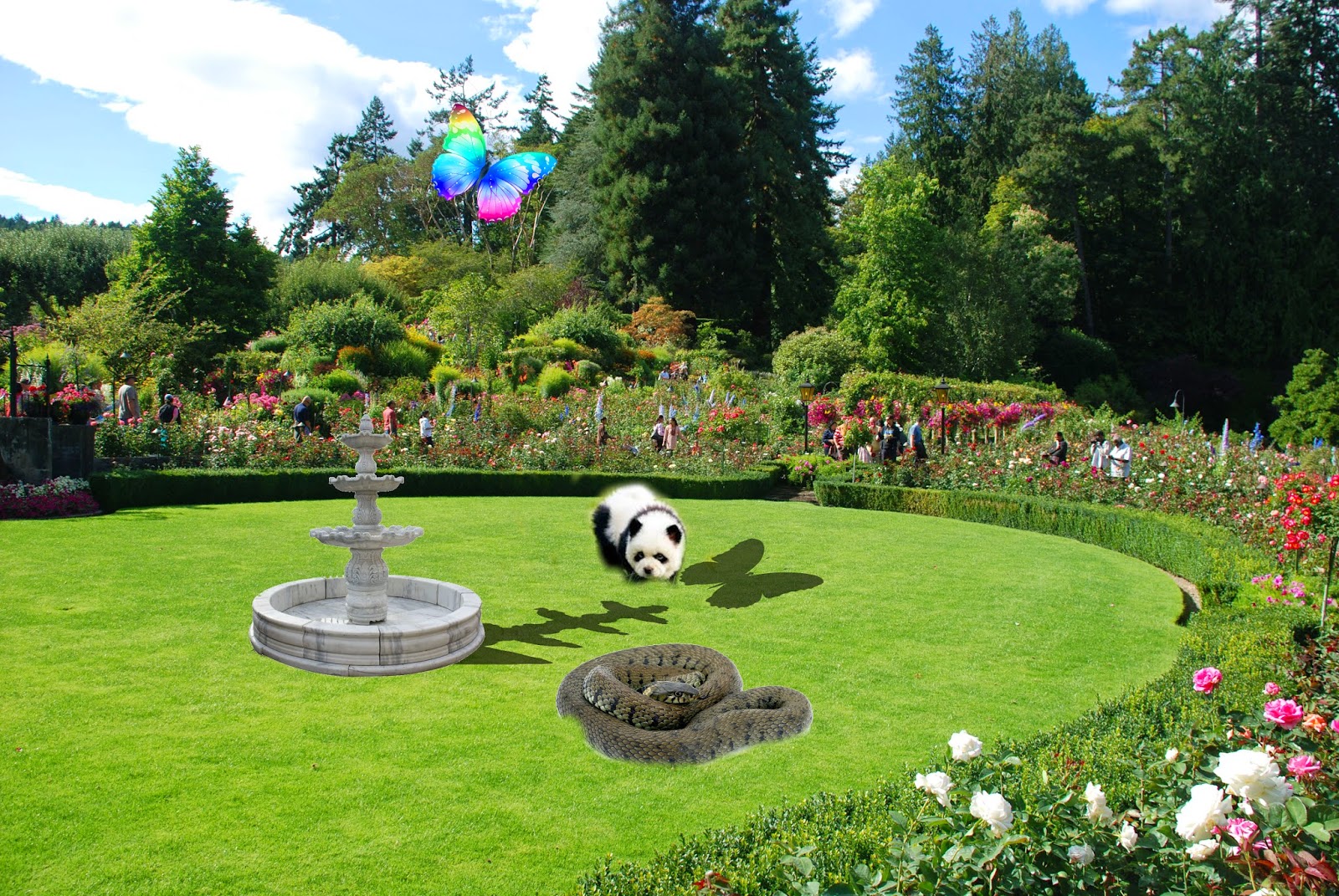 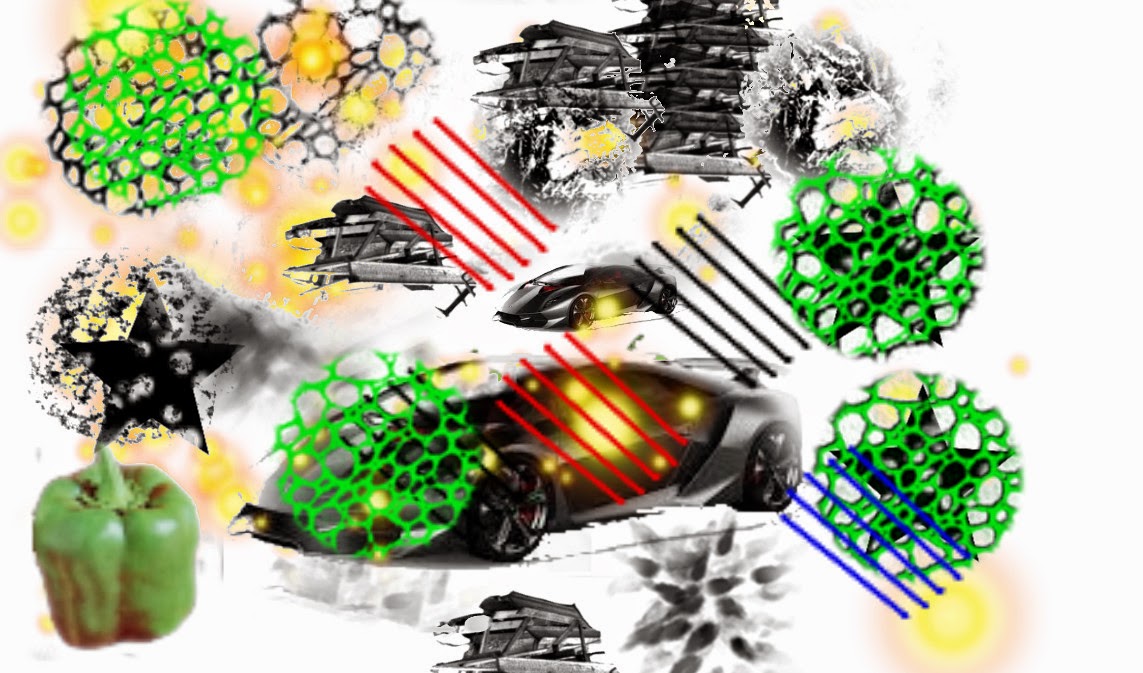 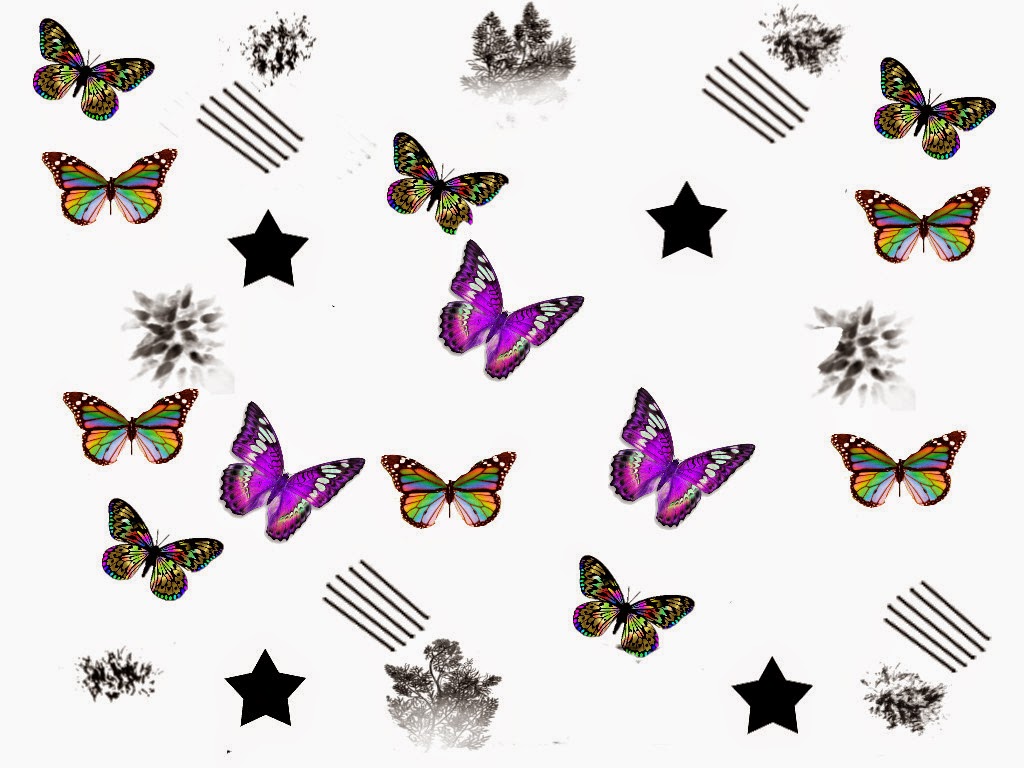 By Luseanne
We show you some work the children have done. We also have done robotics, ROblox, Scratch, Kodu and so much more. It was such a busy year as we had to move premises and some other challenges. The children have however worked hard as always and in a few post we just show a little bit of what they have done 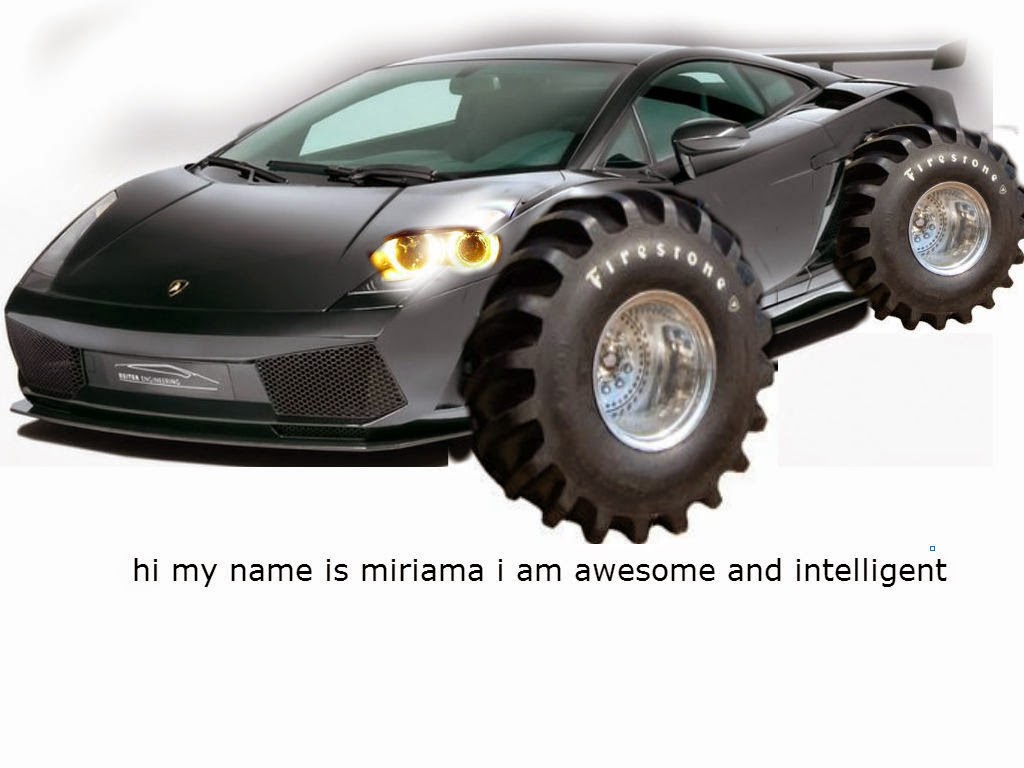 By Miriama
We  assembled some cool cars

We made Gif''s with GIMP

An exercise with pixlr

The IT kids have been doing lots of different projects with the goal to master some graphic design programs. They have been working with an online program pixlr.com and we used the editor 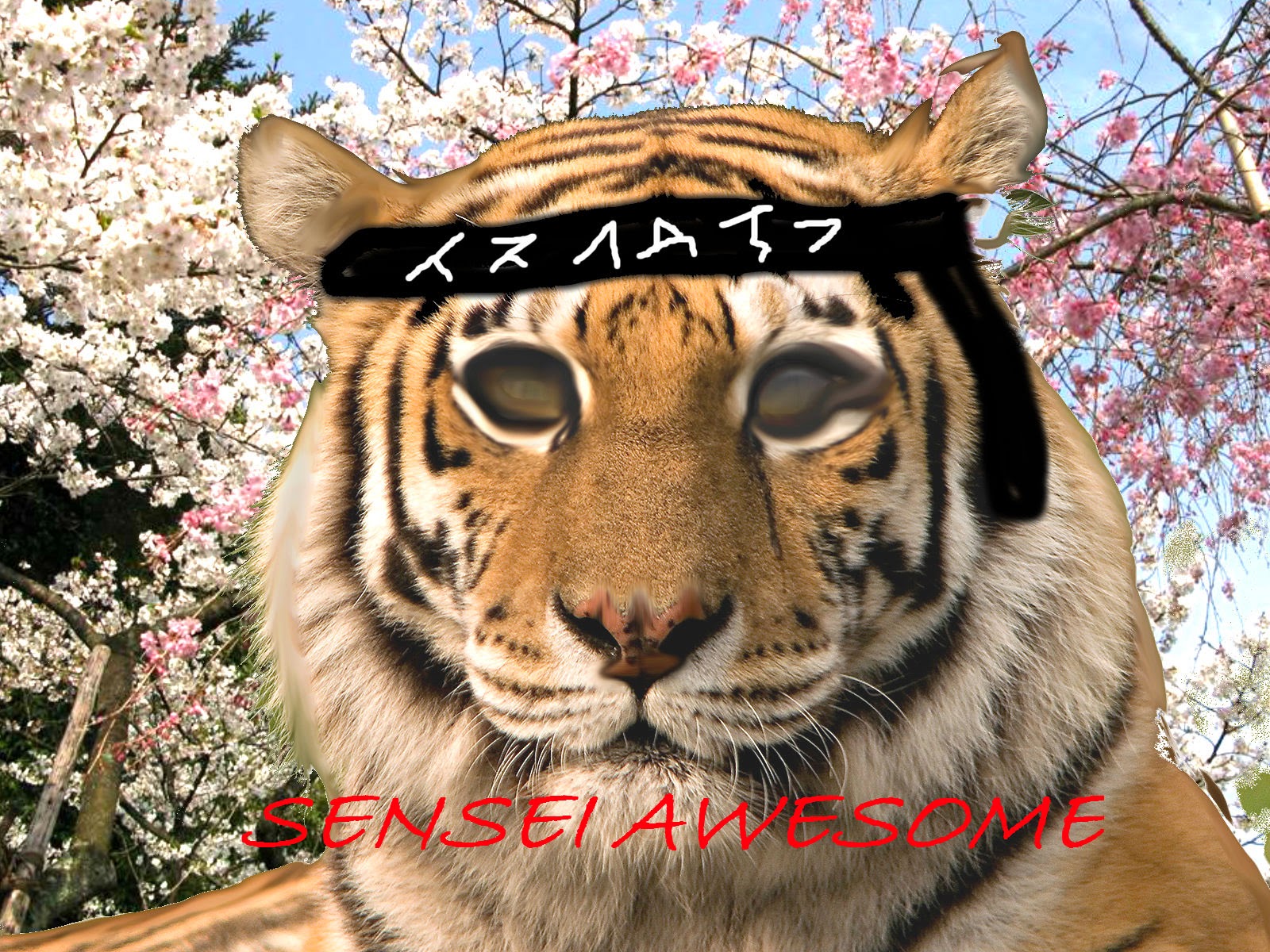 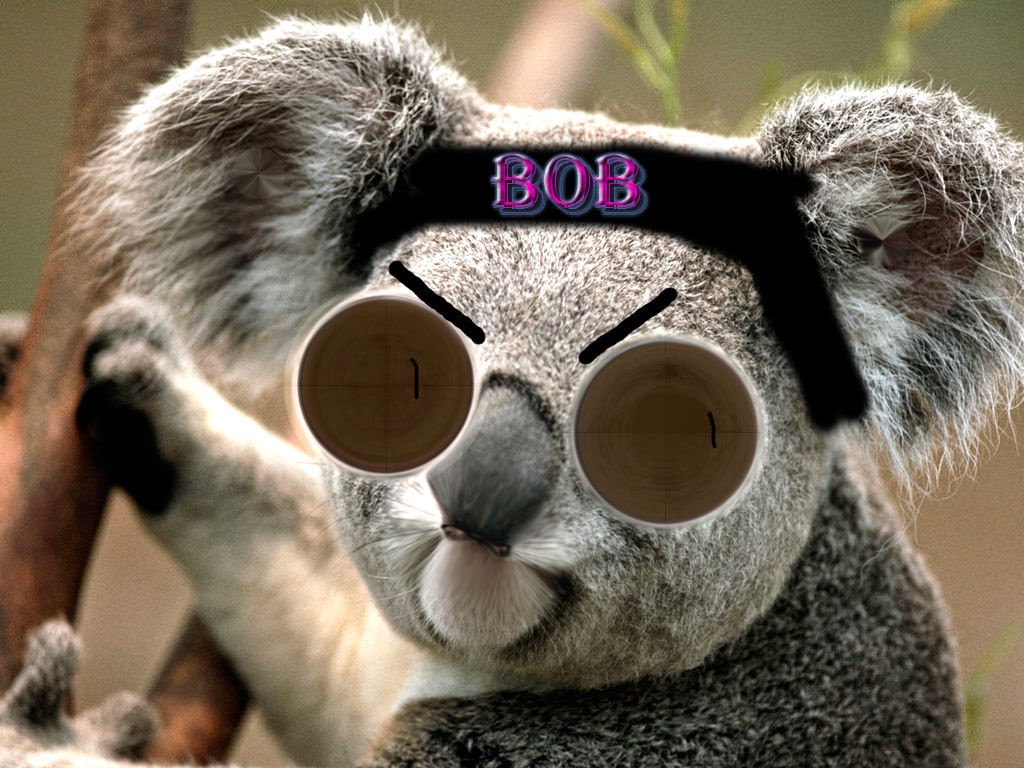 for this exercise we have been using the bloat tool, paint and text
Posted by IT KIDS CLUB at 12:57 No comments:

We have done a lot of work in Trimble Sketchup. Here are some examples of the kind of work we have done. The children have learned to define the measurements of shapes, how to make certain shapes and how to put them all together to make towers, faces or caterpillars.
They have made pictures into wallpaper and some even have wallpapered a house from Google maps
onto their sketchup house.
The ITkids also learned to make lego bricks and build with them in Sketchup and many more skills.

Soon very soon we will be having our own 3D printer which will cutting edge tech available to our wizz kids.
The 3D printer was donated by Peggy Cameron a friend from Australia

Soccer re creation at IT Kids

Our new teacher, who is working on a PHD in education, had some commitments so we took over.
The children have been working very hard to learn 3D design and graphic design skills so we had
a free session were the kids could choose their own software to recreate a soccer game.

Some programmed our robots with 12 blocks and than played some games.

12 blocks is software setup to programme robots. Like Scratch it uses visual blocks you can drag and drop. The program also provides debugging tools which are very helpful. It also works with Arduino, Lego Mindstorm and Tbot to name a few.

One of the kids programmed it to defend the goal by moving up and down.
The other programmed it to move the paper ball into the goal.
They were also programmed to talk and said e.g." I am Persie" which is the Dutch soccer player.

One of the girls filmed the scene with our camera and together we put it on Animoto, which the kids use to make slideshows and video's 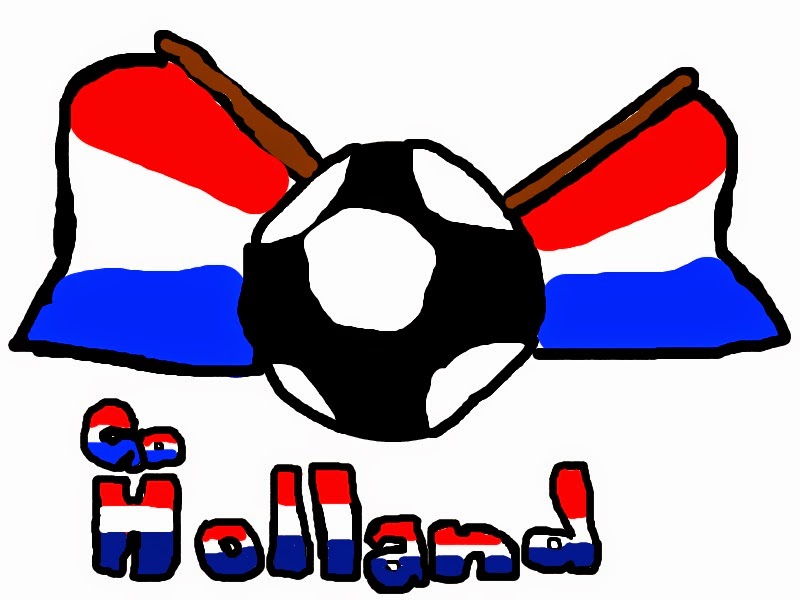 As one of the mentors is Dutch , there was support for the Dutch team as you see in this drawing
made with Paint.net. Unfortunately the Dutch lost in the semi finals against Argentina. 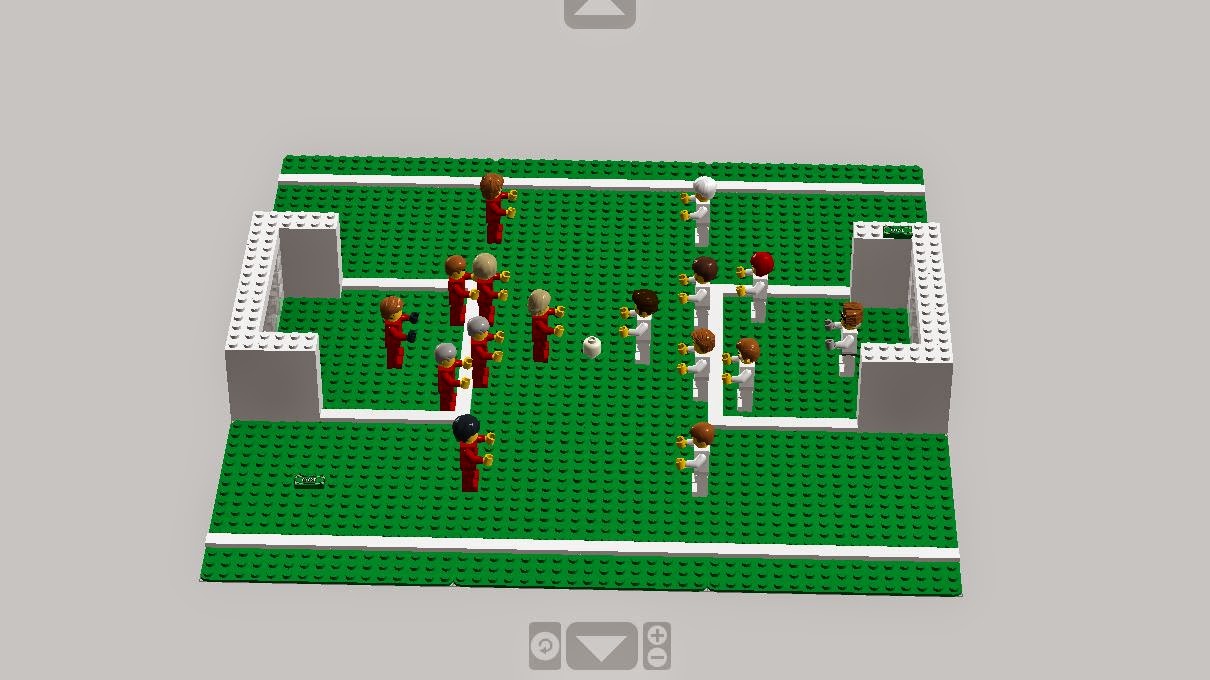 This game was created in Lego Digital Designer  and many games were created with the builder in Roblox, online software which you can build whole worlds and interact with others.
Posted by IT KIDS CLUB at 16:29 No comments:

IT KIDS CLUB
Christchurch, New Zealand
We are a group of computer savvy kids, who together with staff and volunteers discover the world of programming, 3-D design, graphic design, audio and video.